Anybody who bought a brand new Commodore 64 during 1991 (The Terminator 2 pack) got a special copy of CF inside the box welcoming to the world of our favourite beige box. […]

Anybody who bought a brand new Commodore 64 during 1991 (The Terminator 2 pack) got a special copy of CF inside the box welcoming to the world of our favourite beige box. Most of “issue 0” was software adverts but we’ve reproduced the meaty bits for you below, and there’s a link to the whole mag in PDF if you want it. In case you’re wondering, the cover was CF11‘s Terminator 2 painting. 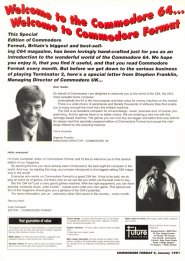 Editor Colin Campbell welcomes newbies to the world of the C64. And some of designer Lam Tang’s famous wavy text. He was very proud of that look – which came to define the first half of the magazine’s life. 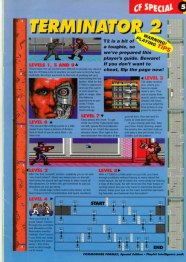 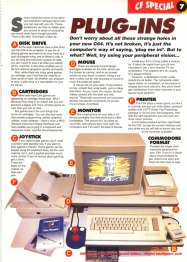 The T2 package was a last ditch attempt by Commodore to squeeze a bit more life out of the machine. Terminator 2 came on cartridge, and the bundle shipped without a datasette – which even in the early 90s was seen as old hat. Note that a datasette is NOT one of the “essential” add ons featured here! A small number of hard-to-find T2 packages came with a disc drive…but incredibly, Commodore was still pushing (the dead!) C64 cartridge format. 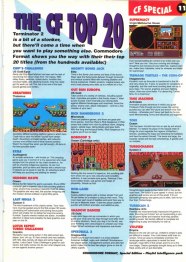 CF’s guide for noobs. Quite a few of which you’d need a tape deck for!